Negotiation: Is Compromising a Win-win Deal Really the Best Outcome?

3 Reasons Why Every Leader Needs a Coach 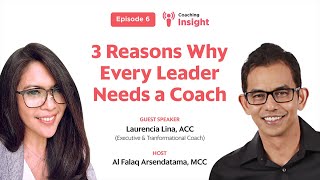 Negotiation: Is Compromising a Win-win Deal Really the Best Outcome? Negotiating: Is it really about finding a win-win solution?

What's the first thing you think of when you hear the word negotiate? If you're like me you probably think of a business deal or when you're discussing a raise with your boss. It's quite fascinating though that negotiating is actually something we do every day. Almost in every interaction, there is a negotiation, from the time we get out of bed, we might negotiate with our kids what we'll have for breakfast or when you're about to have dinner with friends you will negotiate on where to go, which place has the best food, ambiance, service, price, etc.

Negotiating is a part of our daily life and yet it's a skill that not many of us know how to use well or even understand the true fundamentals of negotiation. You, like me and many others have probably been told that negotiating is about compromising and finding a win-win outcome that both parties can walk away from. However, that is rarely the case. Studies done by Harvard University show that 90% of the time a win-win deal is considered a lose-lose deal by both parties negotiating, neither of them got what they wanted and walked away feeling like they both were denied what they actually wanted.

This study is interesting and made me curious so I did some research. Did you know that one of the definitions of the word 'negotiate' means 'to collaborate to overcome a problem or find a solution'? The keyword there is collaborating, which means to work together not against each other as many of us would usually see. Take the example of negotiating a raise with your boss we would think that what we want is against what the boss wants and that's why there's always that awkward bidding war where we try to explain why the raise is warranted, while the boss explains his side and how it may not be fair to the other employees or that there just isn't the budget, and so on and so forth.

This led me to read a book called 'Never Split the Difference' by Chris Voss and I highly recommend it. It really opened my mind to what the real art of negotiating is, which is collaborating to find an outcome that can not only benefit both parties in the short term but build a relationship that is productive and lucrative in the long term where both parties feel understood and respected.

It was hard to wrap my head around at first but it made perfect sense, one example of a negotiation based on win-win is let's say you're planning a date night with your partner, your partner loves dancing but you hate it and just want to watch a new movie that's come out that your partner isn't interested in.

So was it really a win-win? seems more like a lose-lose to me. A real win-win would be that I get to watch that movie and my partner goes dancing then we meet up after and we'd both feel good that we got to do what we enjoyed, the compromise 'just because we're partners doesn't mean we have to do everything together.

So how does this translate to business negotiation? In my experience it's quite the same, usually, we go into the negotiation with a few hidden cards up our sleeves that we can use as leverage. Trust me if you've got some secret information then the person you're negotiating with most likely does too. So why even bother?

Would it not be best to be honestly assertive? say exactly what you want and what you can offer then allow the other party to do the same? Well, the problem with that is most people go into negotiations without really knowing what they are negotiating for, sure they want the lowest price or best deal but they don't really put thought into what the best deal is.

I'd like to share a true example that happens to me, I was asked if I could coach a client but the client straight up said that they couldn't pay me my fee, now at this point, I could have walked away but I knew the client was a Radio host, so I asked the client a few questions 'aren't you a radio host for XXXFM? How many listeners do you have on average? 200-300k was the reply, so immediately I found that we could collaborate.

I asked would it be possible for you to give me some airtime to promote my coaching services and say a few things about me and your coaching experience, immediately the client said 'sure I could do that' and so I got free exposure and promotion for a free coaching session. Had the client being aware of the resources available and how it could benefit me, I think the approach would have been different, in the end, though I got my 10 mins on air promoting my coaching services and the client got the session. I would call that a successful negotiation, wouldn't you?

Negotiation is an interesting skill and there are many methods that can be used, however most importantly is knowing what you're negotiating for and even if the negotiation doesn't end in a deal it's important not to be bitter but rather maintain a good relationship and wish the best for the other party, sometimes the deal was just not meant to be and there is no use in compromising to the point that you have to feel bitter, just know that there will be other people out there who will want to work with you and that until then, it's important that you continue to hone and practice your negotiation skills for when that time comes!

Some tips when negotiating:

If anyone is interested to know more about negotiating feel free to contact me David Baldwin or I highly recommend reading 'never split the difference'. 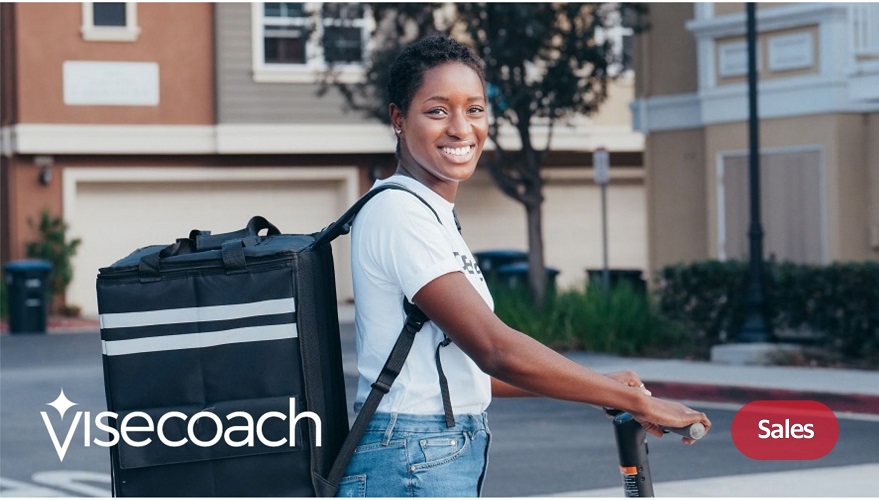